The hottest 3D action shooter ever to exist
https://forum.orxonox.net/

by x3n
Materials in Orxonox may now have a glow effect (by using a 'glow-map', i.e. a texture that contains only bright spots).
I added glow effects for explosions, laser beams, flares, backlights, and the city-skybox. by x3n
The glow effect is achieved by rendering the glowing part of materials in a separate step. normal textures are black in this step, only glowing parts are visible. The result is then blurred and added to the normal scene.

It's possible to hide the normal scene alltogether and render only the (blurred) glow-map. 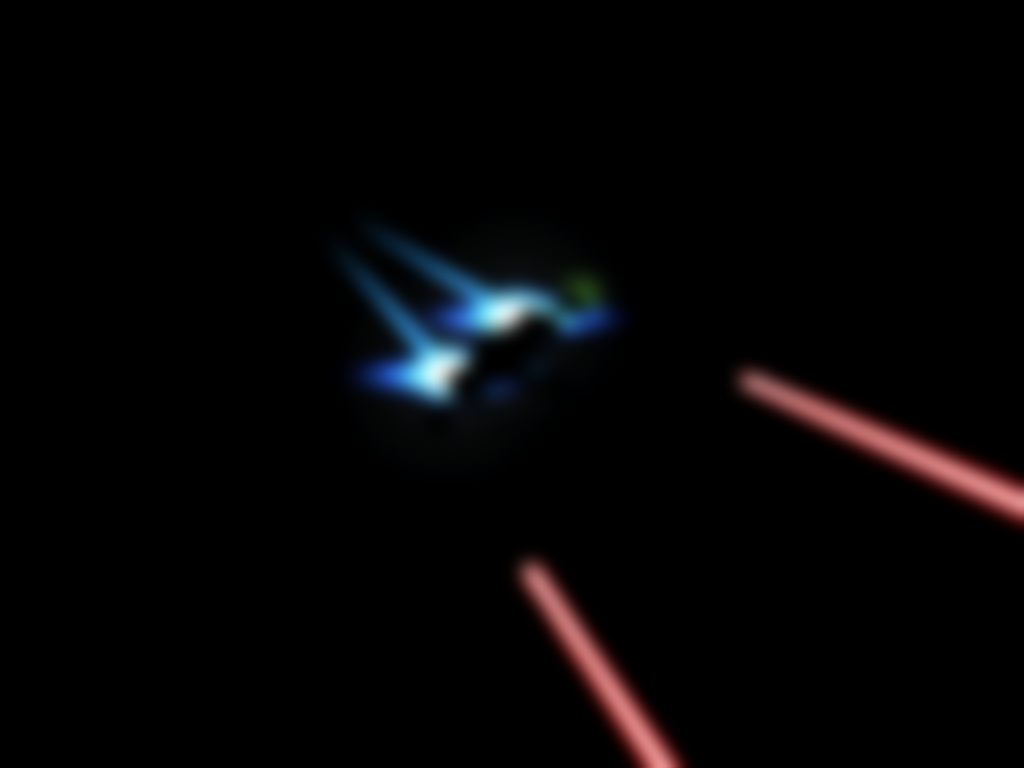 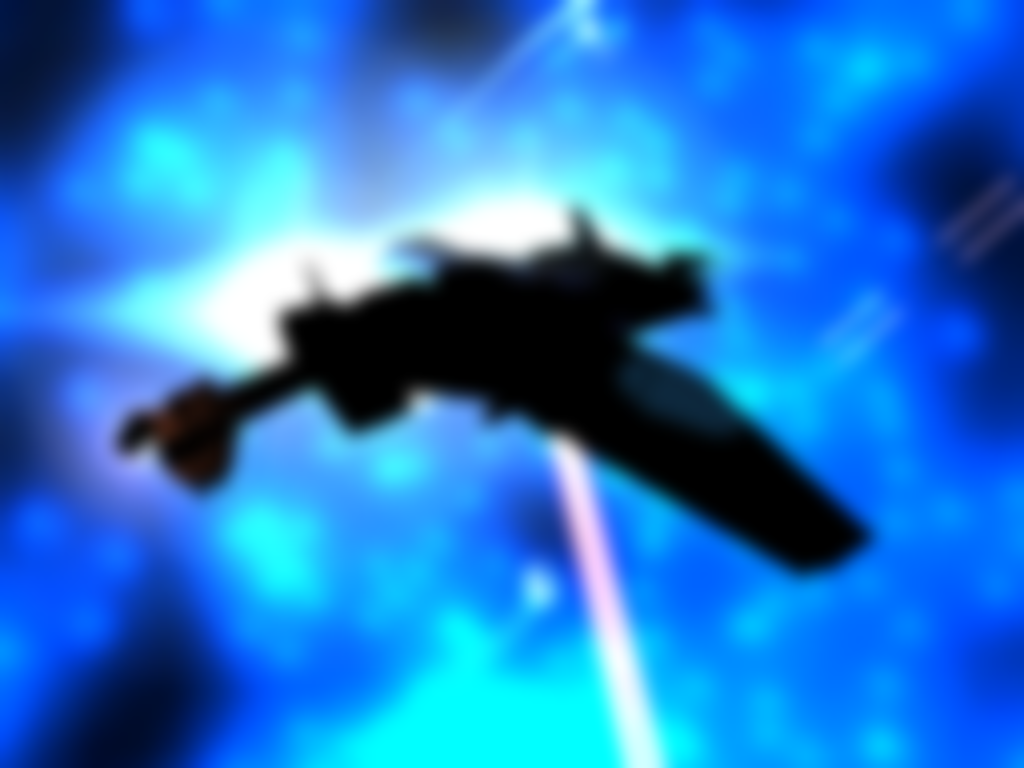 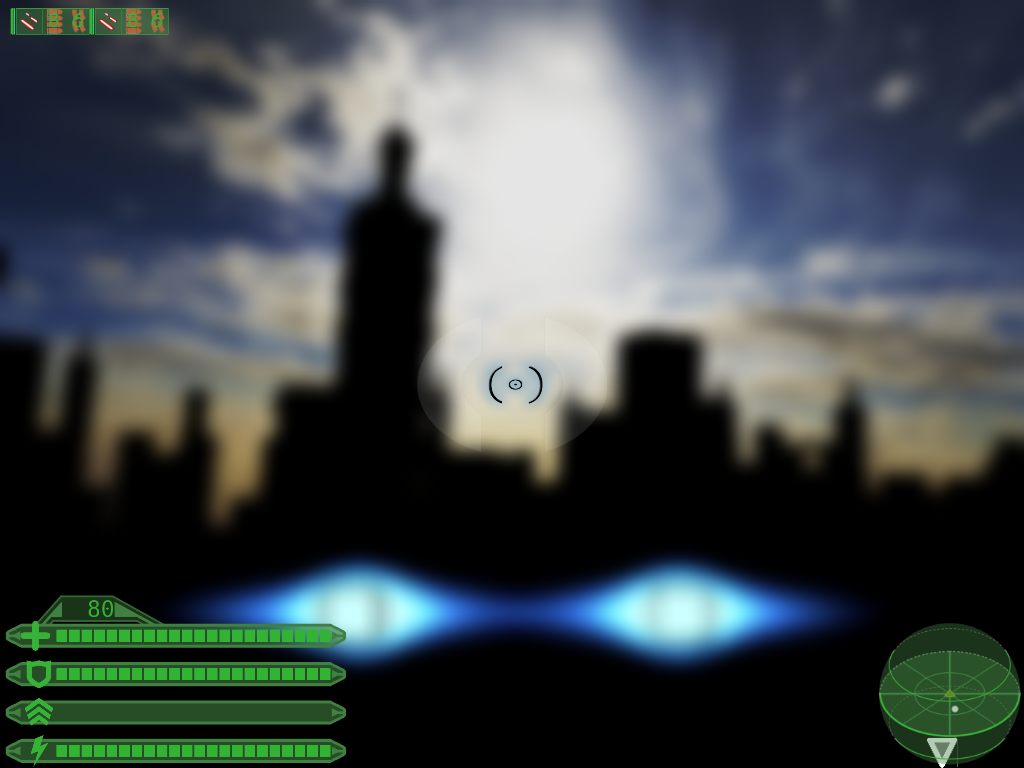 by x3n
By the way, I liked that last screenshot (glow-map of the city), so I decided to make a dark variant of the city-level (and combine it with the lens flare effect that was created by a student in hs12, but only recently merged to trunk).

Here are some screenshots: by beni
Awesome. Now it looks like Orxonox was directed by JJ Abrams!

That looks amazing. I love the glow effect.
All times are UTC
Page 1 of 1
Powered by phpBB® Forum Software © phpBB Limited
https://www.phpbb.com/